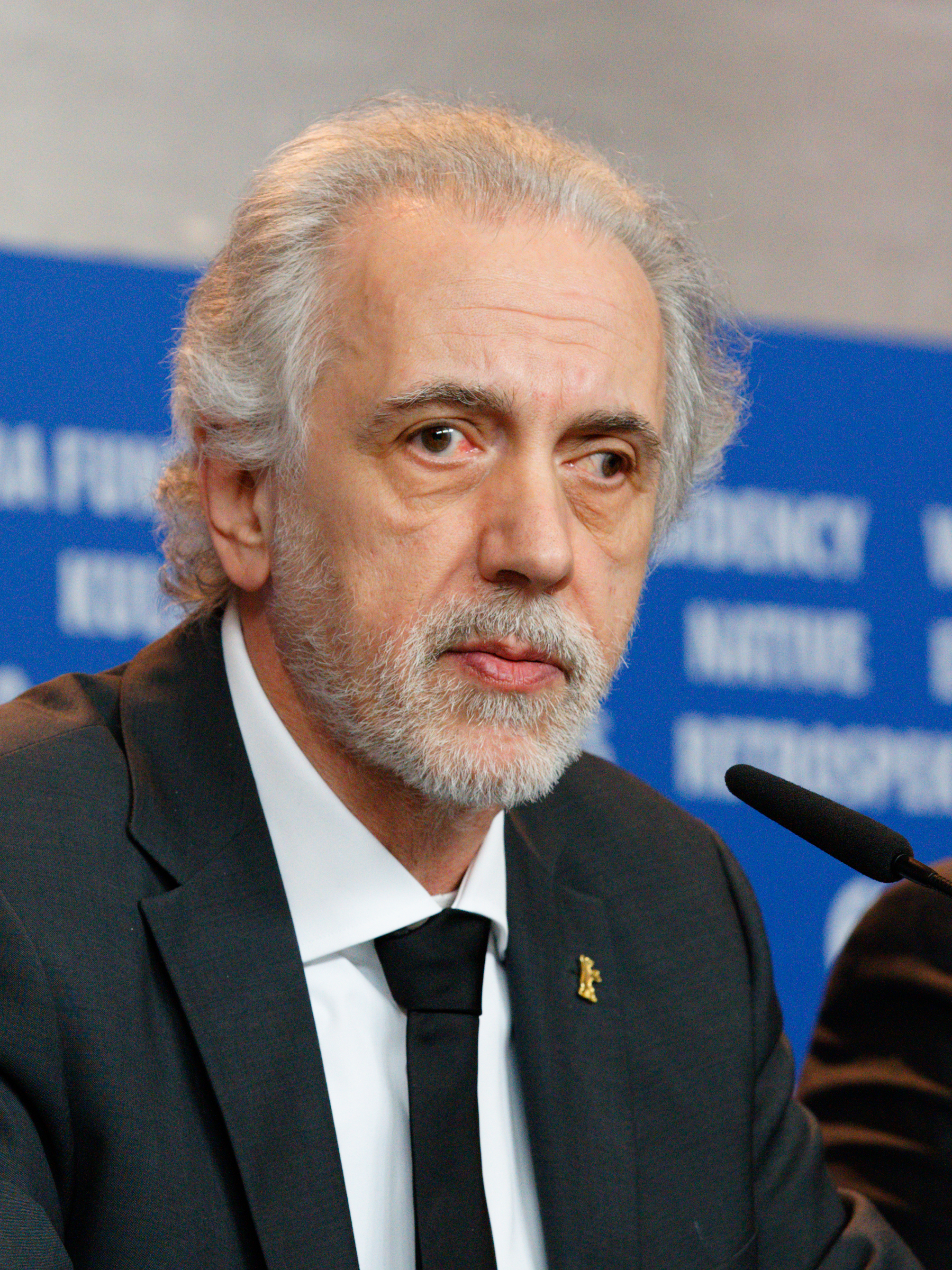 Among other awards, he has won the Oscar for Best Foreign Language Film with ''Belle Époque'' in 1994, the Goya Award as Best Director three times and a Silver Bear for ''Year of Enlightment'' at the 37th Berlin International Film Festival. ''Miracle of Candeal'' won the Goya for Best Documentary, and ''Chico and Rita'' won the Goya for Best Feature Animation. In 1999, ''The Girl of Your Dreams'' was nominated for the Golden Bear at the 49th Berlin International Film Festival. In 2011 he won the Award of the Hungarian National Student Jury for ''Chico and Rita'' at the 7th Festival of European Animated Feature Films and TV Specials.

He is the elder brother of David Trueba. He is married to producer , and he is the father of director Jonás Trueba. Provided by Wikipedia
Showing 1 - 9 results of 9 for search 'Trueba, Fernando,', query time: 0.04s Refine Results
1

Saved in:
Search Tools: Get RSS Feed — Email this Search — Save Search