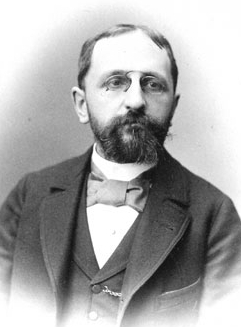 Gustave Lanson (5 August 1857 – 15 December 1934) was a French historian and literary critic. He taught at the Sorbonne and the École Normale Supérieure in Paris. A dominant figure in French literary criticism, he influenced several generations of writers and critics through his teachings, which were anti-systematic and promoted a scrupulous and erudite approach to texts via extensive firsthand research, inventorying, and in-depth historical investigation . Provided by Wikipedia
Showing 1 - 3 of 3 for search: 'Lanson, Gustave, 1857-1934', query time: 0.05s
Search Tools: Get RSS Feed — Email this Search — Save Search