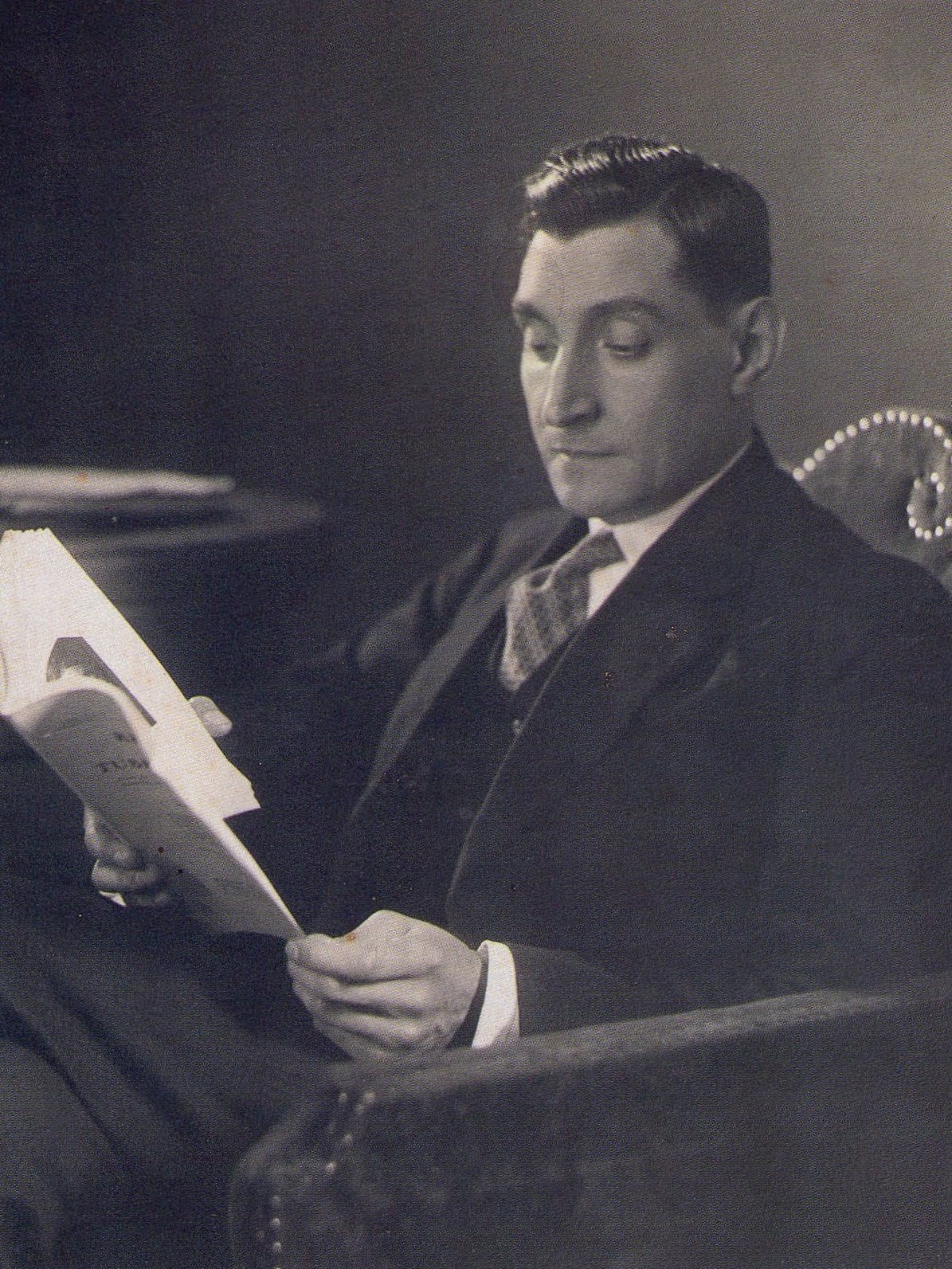 A trained economist, Salazar entered public life with the support of President Óscar Carmona after the Portuguese ''coup d'état'' of 28 May 1926, initially as finance minister and later as prime minister. Opposed to democracy, communism, socialism, anarchism and liberalism, Salazar's rule was conservative and nationalist in nature. Salazar distanced himself from fascism and Nazism, which he criticized as a "pagan Caesarism" that recognised neither legal nor moral limits. Salazar promoted Catholicism, but argued that the role of the Church was social, not political, and negotiated the Concordat of 1940. One of the mottos of the Salazar regime was "''Deus, Pátria e Família''" (meaning "God, Fatherland, and Family").

With the ''Estado Novo'' enabling him to exercise vast political powers, Salazar used censorship and a secret police to quell opposition, especially any that related to the Communist movement. He supported Francisco Franco in the Spanish Civil War and played a key role in keeping Portugal and Spain neutral during World War II while still providing aid and assistance to the Allies. Despite not being a democracy, Portugal under his rule took part in the founding of important international organizations. Portugal was one of the 12 founding members of the North Atlantic Treaty Organisation (NATO) in 1949, joined the European Payments Union in 1950, and was one of the founding members of the European Free Trade Association (EFTA) in 1960, and a founding member of the Organisation for Economic Co-operation and Development in 1961. Under his rule Portugal also joined the General Agreement on Tariffs and Trade in 1962, and began the Portuguese Colonial War. The doctrine of Pluricontinentalism was the basis of his territorial policy, a conception of the Portuguese Empire as a unified state that spanned multiple continents.

The ''Estado Novo'' collapsed during the Carnation Revolution of 1974, four years after Salazar's death. Evaluations of his regime have varied, with supporters praising its outcomes and critics denouncing its methods. However, there is a general consensus that Salazar was one of the most influential figures in Portuguese history. In recent decades, "new sources and methods are being employed by Portuguese historians in an attempt to come to grips with the dictatorship which lasted 48 years." Provided by Wikipedia
Showing 1 - 15 of 15 for search: 'Salazar, António de Oliveira', query time: 0.08s
Search Tools: Get RSS Feed — Email this Search — Save Search